A British Comedy Award-winning writer for BBC1’s Miranda, Paul has written for some of TV’s biggest shows, including TFI Friday, The Royal Variety Performance, Top Gear, and The BBC Music Awards. He’s the only writer to have co-written all ten seasons of Lee Mack’s Not Going Out. Winner of the BBC Radio Entertainment Contract Writer Titheridge Prize, his radio credits include The Now Show, The News Quiz, and Dead Ringers.

As a stand-up comic, Paul won the ITV Take the Mike Award in 2002 and has been described as “Ingenious” by the Evening Standard. He’s supported Milton Jones on tour, and is one of the few to perform stand-up at The Comedy Store and several cathedrals.

Paul broadcasts ‘Pause For Thought’ slots on the Radio 2 Breakfast Show, and regularly hosts on BBC Sussex/BBC Surrey. He’s recently written and staged his third play, Three Wise Men, and is a columnist for various publications. Books include So a Comedian Walks into a Church (one of The Independent’s top comedy books of the year), a range of children’s books, and Amazon Top 100 bestseller Hark! The Biography of Christmas. 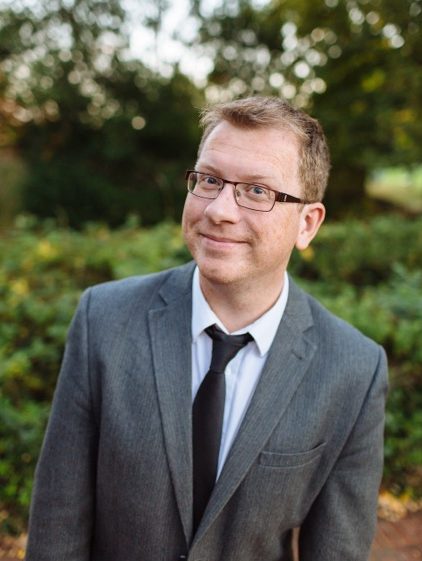 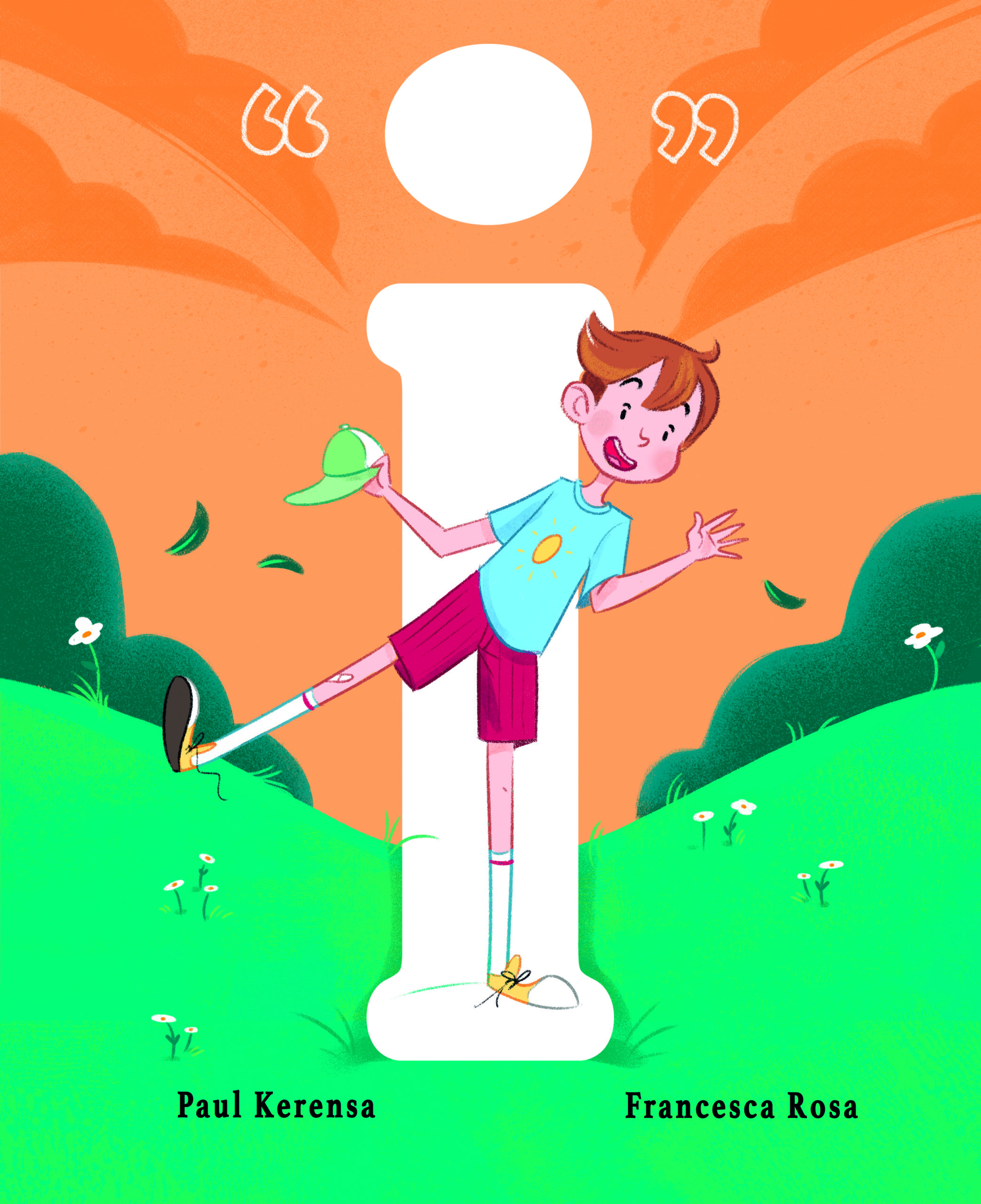 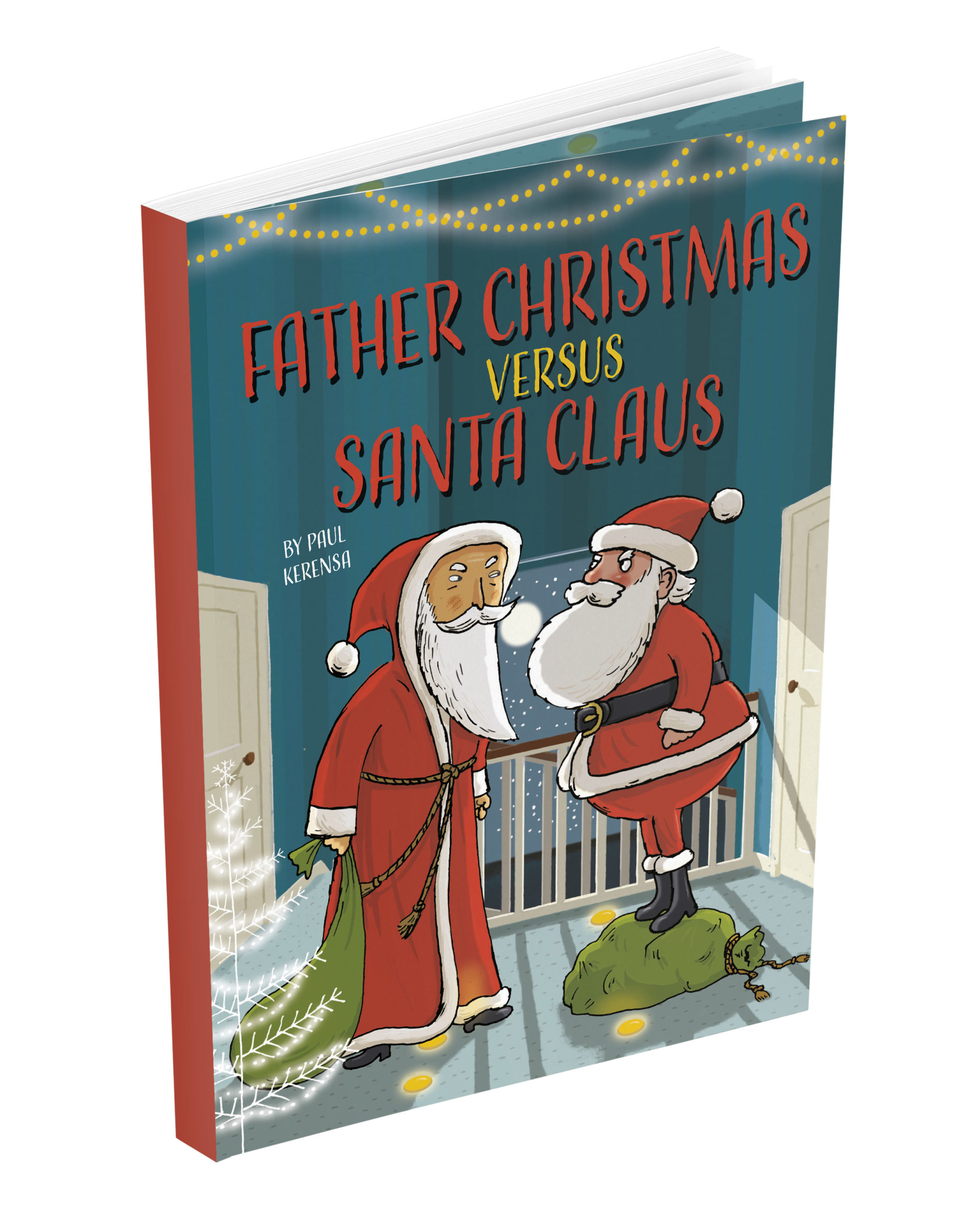 Published Books
Judge Deb & The Battle of the Bands – SPCK
Joe’s Bros & The Bus That Goes – SPCK
What ARE They Doing Down There? – BRF
Noah’s Car Park Ark – SPCK
Moses & The Exodus Express – SPCK
Hark! The Biography of Christmas – Lion Books
Genesis: The Bibluffer’s Guide – DLT
A Beautiful Friendship: A Lent Course Based on Casablanca – DLT
So a Comedian Walks Into a Church – DLT